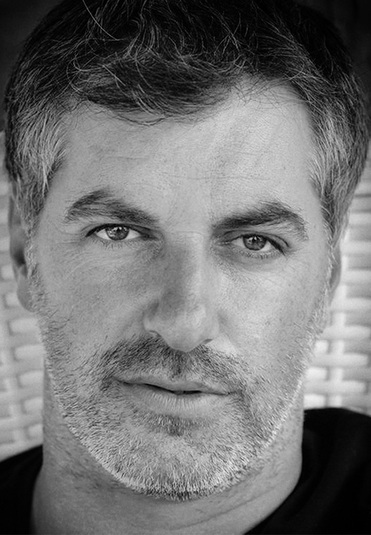 ﻿﻿﻿http://www.weddstories.pt﻿
http://www.vimeo.com/sergioduarte
http://www.eeva.pro/videograph/sergio﻿
﻿
Professional Filmmaker/ Director
Sergio was born on October 19, 1975 in Coimbra/ Portugal where he was raised, studied and currently works.
He was linked to dental medicine or dentistry for 12 years where he worked in the area of dental prosthesis as a technician, but his passion for cinematography was always present.
In 2005, in a partnership with his then wife (Ana Rute), he founded the company Digispace and bet everything in the world of video and photography. Once a partner in the Portuguese Association of Professional Photographers he participated in countless professional training courses in video.
More recently he has enriched his Resume' with various professional training courses in cinematography, sound and directing, having by this time participated in several productions for Nike and Coca-Cola.
Currently, he has his studio (WEDD STORIES) in Coimbra, and besides Wedding cinematography, he writes and produces his own films in the field. He loves to tell stories on the screen and producing/directing is his greatest passion.
Sergio Duarte is a very respected professional in his Country and his work is followed around by many professionals around the globe.
In 2013 (March) he was a speaker in the largest Portuguese Photography and Video Event (AFP Expofoto).
Active member of EEVA (European Event Videographer Association), he is the recipient of awards for 2012 (Silver) and 2013 (Gold).
Currently has taught his Workshop "35mm of Passion" in Portugal which he has been invited to teach also in Brazil where he will be in 2015 to give a 2 day workshop and Speak in Wedding Brazil, the Greatest Wedding Congress in Latin América.
Its history was enriched by seeing his name be selected to join the EEVA Top15 list (2013) , occupying the 5th position in the European ranking. Something very difficult to achieve, given that the level of demand is now higher because EEVA have cut the list in 10 positions (Top 25 to Top 15).
From crying to laughter in a matter of seconds is the way that Sergio Duarte likes to tinker with the senses and feelings of the human being.
Music...
His musical culture is rich, which greatly facilitates his work.
Since very child he develops films in his head every time he listen a
song that touches his heart.
The music runs in his blood and Sérgio Duarte could not live without it.
His films are known for the passion and total commitment in them placed and by the comical way through which faces the recording set in the field, fruit of his always joyful personality.